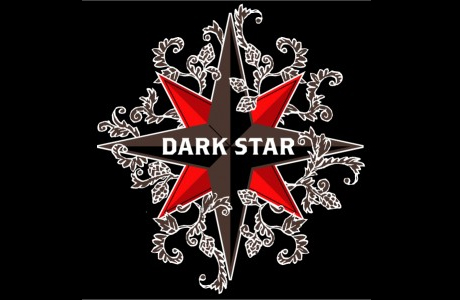 “We were contacted a few months back to ask if we’d be interested in brewing two beers for the launch of his new book: David and Goliath. It was easy to say yes as several of us in the brewery are Gladwell having read a couple of his previous books Blink and the Tipping Point. His latest work, David and Goliath, is about ‘underdogs, misfits and the art of battling giants’. I’m not sure what made them get in touch with us, though ‘misfits’ wouldn’t be a bad shout. I just didn’t know we famous for being so” said James Cuthbertson, director at Dark Star.

Gladwell wanted two beers, one called David, that whilst looking the same as Goliath, had a surprise element (10.5% Imperial Stout) and for Goliath, wanted a more average strength beer, in this case a 5.7% IPA.

James added: “It was great fun working with the Gladwell team and great to see Gladwell enjoying one of our beers, though I think the strength of David caught him out too – quite ironic really”.