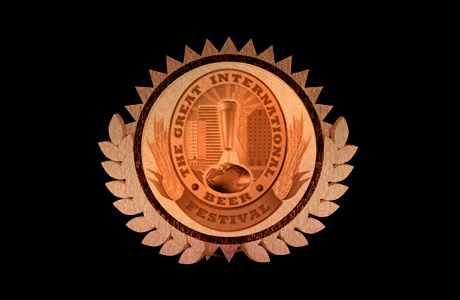 Five hundred seventy-five (575) beers and ciders from breweries and cideries across the U.S. and from around the world entered the competition. Ninety-eight (98) professional brewers, beer industry professionals (retail and distribution) and beer journalists acted as judges in a blind tasting format. First, second and third place awards were presented in 48 categories of ales, lagers and ciders. The judges knew only the style and subcategory of each beer and cider.

Since the competition began in 1997, over 2,000 beers and ciders have been judged. The awards were presented during the afternoon session of the beer festival, announced by Yankee Brew News editor Gregg Glaser. On the floor of the festival, held at the Rhode Island Convention Center, over 5,500 beer lovers were able to sample over 250 beers and ciders.