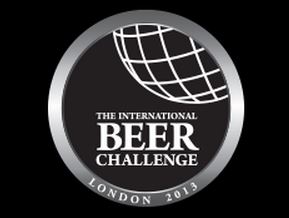 For 17 years the International Beer Challenge has rewarded and promoted excellent beers.

The whole rainbow of beer complexity enters the IBC, with entries received from no fewer than 30 countries, including acknowledged brewing heartlands and representations from advancing beer countries.

Judges include some of the shrewdest beer judges in the land – retailers, importers, publicans, brewers, writers and flavour analysts. Add in some highly experienced judges from continental Europe to make sure we have an even better spread of tasting experience.

Judges study each beer in turn, considering the appearance, the aroma, the taste and the finish, before discussing their findings with other table members and reaching a consensus on which medal to award. The level of knowledge and experience of the judges is striking and, for a beer to achieve any kind of medal from such exacting critics is a real achievement.

For Gold, Silver and Bronze winners – check out their website: http://www.internationalbeerchallenge.com/2013-winners/