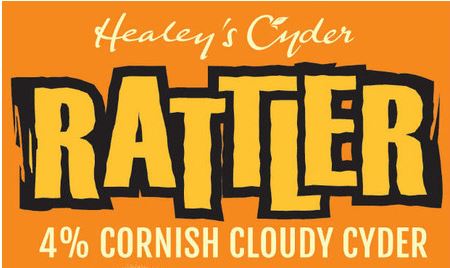 Cornwall’s longest-standing cider maker will launch a new, lower-alcohol version of their popular Rattler cider at the upcoming Boardmasters music and surf festival – Cornwall’s largest festival which features the best of beachside living with surfing, BMX and skateboarding competitions alongside live music. This year the event is from 7th to 11th August and is headlined by The Vaccines, Basement Jaxx and Ben Howard.

The new 4% Cornish Rattler has been developed to complement the existing range of Rattler Original (6%), Pear (4%) and Berry (4%). It will initially be available on draught, with 500ml bottles coming in 2014.

A second generation family-run business, Healey’s is based at Penhallow near Perranporth beach, just a few miles down the coast from the Boardmasters festival sites at Watergate Bay and Fistral Beach.

“We recognise that on some occasions people might want to enjoy a cider with a lower percentage of alcohol. Rattler has become so popular over the last few years and we wanted to be able to bring that to the festival experience.

“We ran sampling of Rattler 4% at this year’s Royal Cornwall Show in June and the feedback was incredibly positive. Now we can’t wait to launch it at the festival.”

Popular for its crisp flavour, sales of the 6% ABV Rattler Original have almost tripled over the last three years. In response to popular demand Healey’s was looking to launch a draught cider with a lower ABV specifically for festivals and the on trade.

The new 4% Rattler comes soon after a rebrand earlier this year. The Rattler range is named after a variety of Cornish apple, ‘The Rattler’, and the new branding featuring an apple illustration that incorporates the Rattler ‘bite’ builds on this association.

“Boardmasters is delighted to have Rattler as our official cyder of the festival this year. It’s great to have the opportunity to work alongside such an authentic brand and to support a pioneering local South West business.

“The festival has received a fantastic response from our audience since announcing the partnership and we’re looking forward to pouring the new Rattler 4% over the bars at the show.” 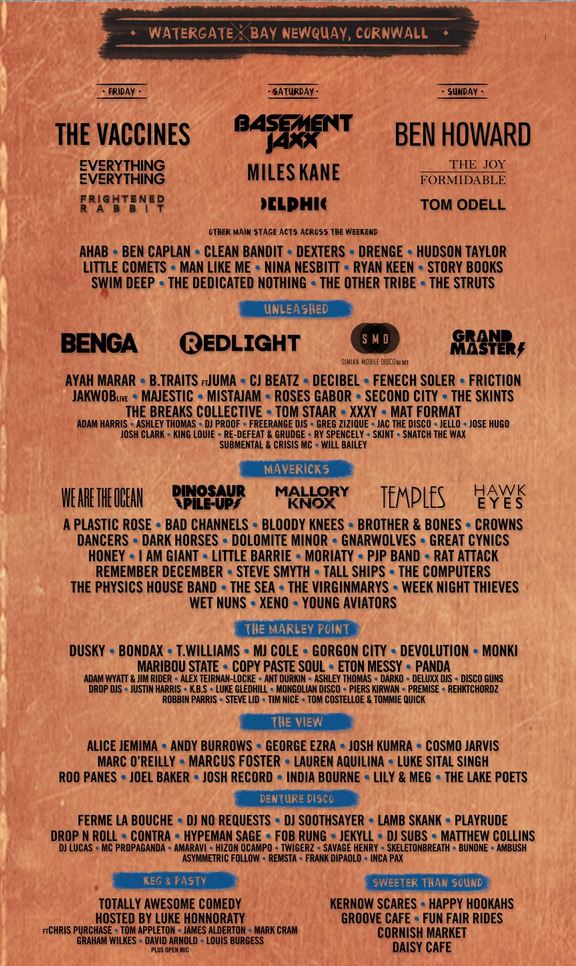 Rattler 4% will also be available on draught at select pubs across the South West and at the Eden Project’s Eden Sessions.