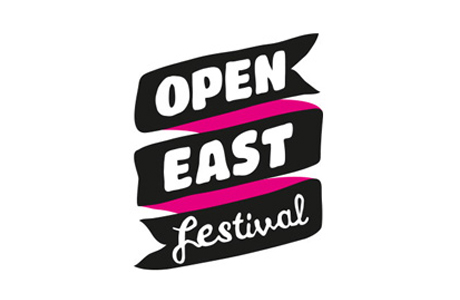 Details: The event marks the first anniversary of London 2012, and features the Ten Mile Beer Festival, featuring brews from within a 10-mile radius of the site.

Among those taking part will be Sambrook’s Brewery, from Battersea, Meantime Brewing Company, from Greenwich, and The Five Point Brewing Company and Crate Brewery, both from Hackney.

Open East Festival is a weekend of international music, food, theatre, family fun, art and much more, opening up the north area of the park to thousands of people for a packed weekend of entertainment and activity, art and food programmed by the Barbican and Create London.

The Real Food Festival will create a celebration of the best food producers, street food vendors and top chefs and will showcase the creativity and diversity of London and the East End.

Open East Festival is set among the meadows and lawns of the river valley in the north of Queen Elizabeth Olympic Park. It’s a beautiful spot to enjoy enjoy some of the tasty morsels on offer from London’s best street food vendors. There will even be a ‘Buccaneers Banquet on the Bridge’ over the River Lea.

The Fairey Band, also known as Acid Brass, will also be performing at the festival. Acid Brass the brainchild of Jeremy Deller is the unlikely fusion of Acid House anthems with the sound of a traditional British Brass Band.  Their performances of music by groups like the KLF, 808 State and many more have been huge hits with audiences at music festivals across Europe and beyond.

Open East Festival promises a fantastic day out in Queen Elizabeth Olympic Park for all the family. Young visitors will be enchanted by The House of Fairy Tales who will be presenting their legendary Travelling Art Circus (which includes Gavin Turk’s Space Pyramid), encounter Joey from the acclaimed National Theatre production War Horse, and be mesmerised by Graeae’s production of Ted Hughes’ The Iron Man.

Sacrilege, the life-sized inflatable bouncy castle replica of Stonehenge by Turner Prize-winning artist Jeremy Deller, will finally make its way into Queen Elizabeth Olympic Park as part of the festival and Bompas & Parr, named by the Independent as “one of the 15 people who will define the future of arts in Britain”, have been commissioned to create the finale for each day.

Thanks to the support of Arts Council England and the Legacy Trust UK day tickets are priced at just £9.50 for adults, £6.00 for children aged five to 16, and under-fives go free. Tickets are available from www.ticketmaster.co.uk/openeastfestival