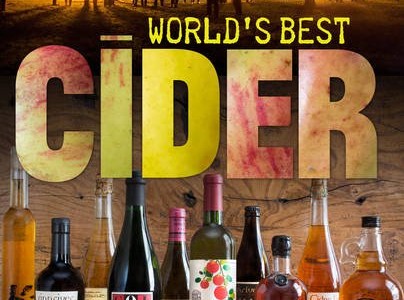 Pete Brown, current British Guild of Beer Writers beer writer of the year, is turning his attention to cider in his latest book.

World’s Best Cider, written alongside Bill Bradshaw, is being published on the 17th October by Jacqui Small and will showcase the world of cider from its origins as a wine substitute in the Roman empire, though its history as a rival to Champagne and a thirst-quencher for farm workers out in the fields, to its present day global boom in popularity.

The book offers a comprehensive overview of this history and the development of cider across the globe, with stories of the people who make and champion cider.

“Here, you’ll discover what Johnny Appleseed really planted, find out what the Magner’s effect is and why perry is a miracle drink,” says the publisher. Beginning in the Sidrerias, in Asturias, Spain, where cider has been part of the culture for thousands of years, the authors then travel to Normandy and Brittany, in France, to the famous cider regions of Somerset, the Three Counties and Wales in the UK then across the Atlantic to New England and Quebec where cider is being reinvented.

More than 200 ciders are described in detail with tasting notes and hundreds of Bill Bradshaw’s inspiring and beautiful photographs. 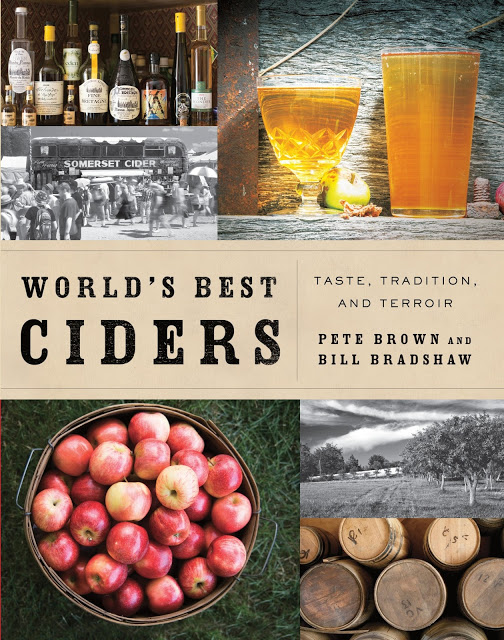 US Version and Cover of Worlds Best Cider