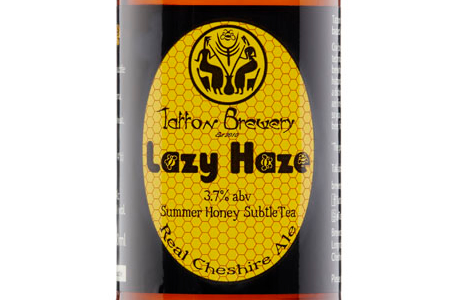 Beers using honey as an ingredient could win a prestigious award with The National Honey Show 2013 opening its Honey Beer category for entries.

Entry costs £20, with entrants asked to supply three bottles or cans of a commercially available beer.

The beers are judged annually by a panel of members from the British Guild of Beer Writers. Previous winners have included Fuller’s and Sharps, and last year’s winning beer was Tatton Brewer’s Lazy Haze.

The 82nd national Honey Show will be held in Surrey in October. For more details, see http://www.honeyshow.co.uk/competitive_classes.shtml – Honey Beer is Class 41, and there’s also a category for home brewed honey beer.