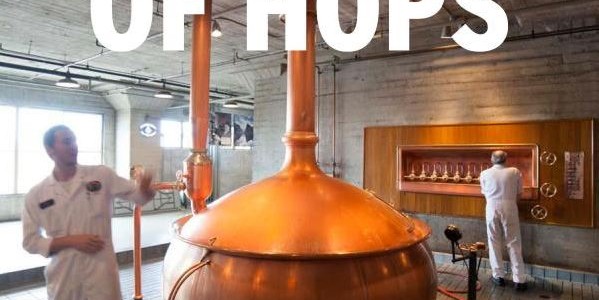 The Audacity of Hops – New Book Out

Most of us at this point have tried several craft beers, and many of us liked them enough to switch almost exclusively away from any mass produced beers of the world. But few know the real history behind their rise to prominence.

The Audacity of Hops chronicles the American story from the 1960’s through to today, based on interviews with the most influential peeps in US craft brewing, tons of research, and, we’ll go ahead and assume, a healthy amount of beer drinking. Filled with amusing anecdotes and sometimes surprising facts, it’s a great-read for any craft beer lover.