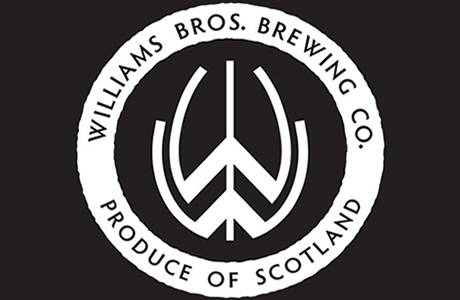 A planning application has been lodged to bring an urban craft brewery to a historic brewing site in Glasgow’s East End. The Williams Bros. Brewing Company has chosen Glasgow’s historic Drygate – in the shadow of Glasgow Cathedral – to establish the Drygate Brewing Company.

The site, adjacent to the Wellpark brewery – which previously housed a box factory – is owned by C&C Group.

The new venture is a collaboration between Williams Bros. Brewing Co. and C&C Group and will look to develop a centre of brewing excellence as well as a destination for tourists and craft beer aficionados alike.

Should planning permission be granted, the project is planned to spark major regeneration of the Duke Street area- and the project also aims to generate 16 new jobs.

The planning application – lodged with Glasgow City Council on Monday 14th October – requests to change the use of the building with the overall development seeking RSA grant assistance to come to fruition.
The development is a response to the unprecedented growth of craft beer in recent years.

Craft beer – which is brewed by relatively small commercial breweries using traditional methods and an emphasis on flavour and quality – has grown by over 40% in the Scottish off trade in the last two years.
Plans for the Drygate Brewing Company development include:

“The interest in craft brewing, both domestically and worldwide, is growing fast, as we know from our own experience, and we are confident that as a city-based microbrewery, the Drygate Brewing Company will be a big success.

Glasgow’s Drygate is close to many of the city’s tourist hotspots, including Glasgow Cathedral, the Provand’s Lordship, the St Mungo Museum and the High Street area, and is 5 minutes’ walk from the city centre; it is the perfect location for what we have planned. We think this will be a major regeneration of the Duke Street area.

The Drygate Brewing Company will be a celebration of craft beer, of brewing excellence and, most importantly, of great tasting beer.

We are grateful to C&C Group for their support in this exciting new venture, which sees them continue to invest in businesses connected to the licensed trade in Scotland. This new development will also be complementary to the successful Tennent’s Training Academy.

We’re genuinely excited by the possibilities Drygate Brewing Company offers and can’t wait to brew our first beer and to open the doors to all visitors in spring 2014.”