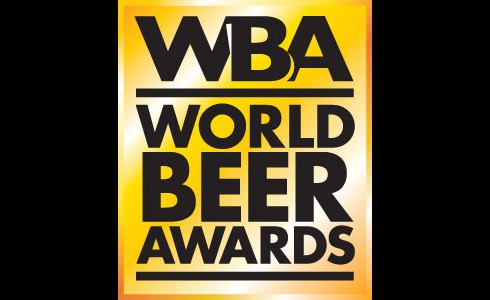 Following four rounds of judging, eight bottled beers have been crowned ‘World’s Best Beers’ by the international, highly respected judging panel. Judges have now blind-tasted beers from nearly 600 entries and from more than 30 countries, in the annual World Beer Awards. Category winners and style trophies have also been named. For the first time this year, new sub-category Bronze and Silver medals have been awarded. Judges have named Primator Weizenbier ‘World’s Best Beer 2013’ and Deschutes The Dissident ‘World’s Best Label 2013’.

“It’s fabulous to see that the best lager has been won by Sharp’s for their scintillating Cornish Pilsner, proof that the lagers of the UK are no longer a laughing matter. While we’re talking turn-ups for the book, it is also intriguing that the World’s Best Beer goes to Czech brewery Primator, for their Weissbier, a style that had died out in the country while continuing to thrive next door in Germany.”

“Belgium makes a strong showing with two categories deservedly under its belt especially meaty, robust Malheur 12. Congratulations also go to the winners from France and Canada. It’s the presence of two Japanese beers that demonstrates that that country’s craft brewing industry is really starting to contend with the best beers around the world — which is what the World Beer Awards is all about, getting the world’s best beers recognised for the beautiful drinks that they are.”

For further information on the World Beer Awards including the Bronze, Silver and Gold regional style winners, images and tasting notes of the all the winning beers go to www.worldbeerawards.com